PASSIONATE  ABOUT  DESIGN  AND  3D PRINTING

Key-bird wishes to soar around in the upper layers of playful and aesthetically refined design. 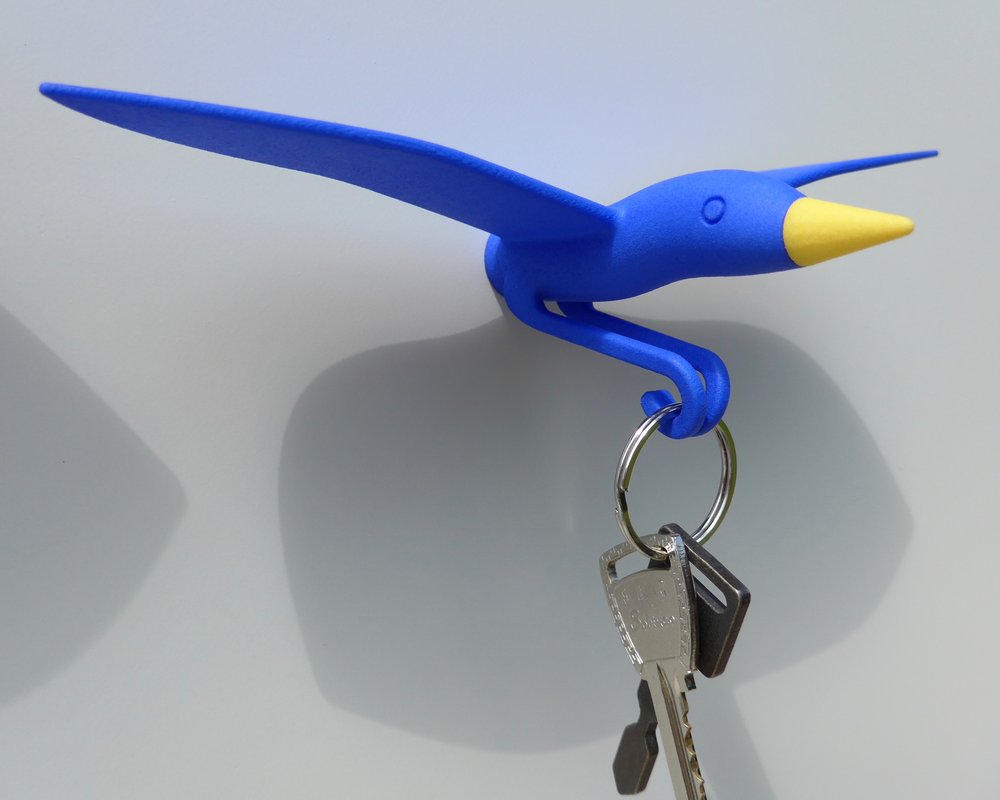 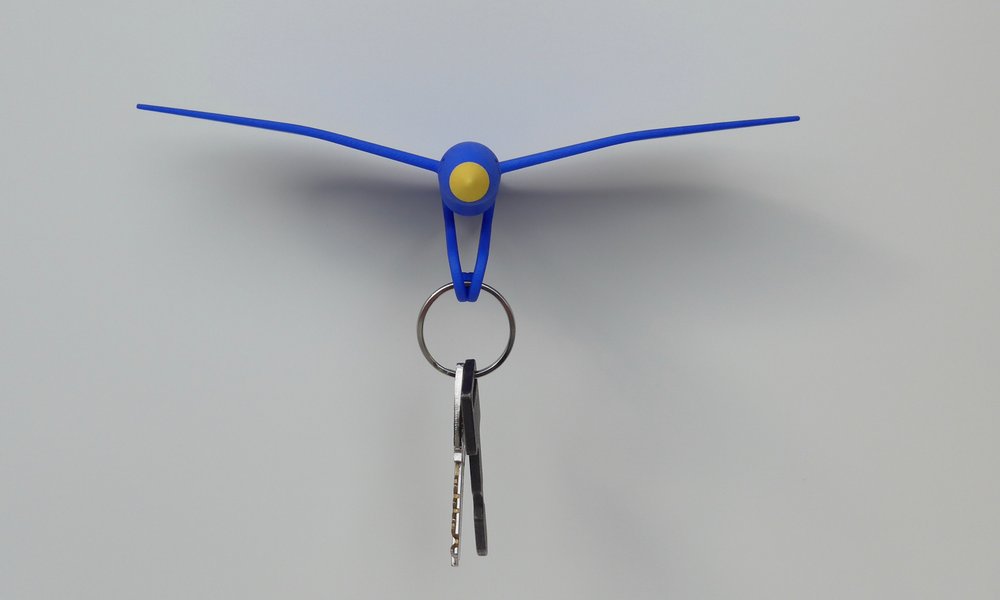 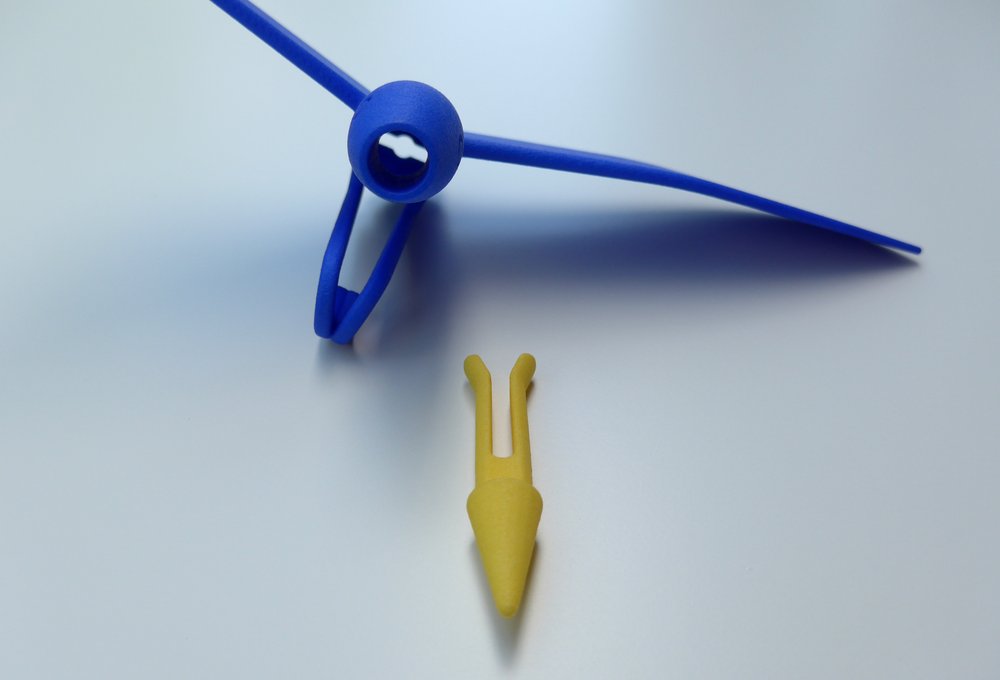 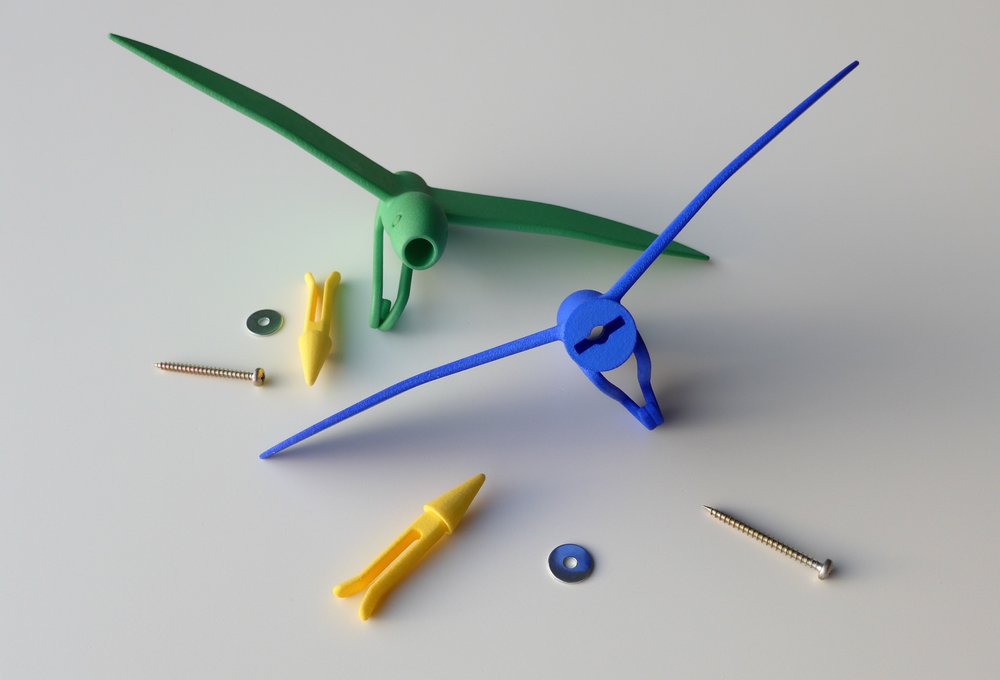 A hungry animal, a cutlery set that is radical.

This cutlery set is clearly not tamed by the rules of functionalism and not subjected to the will of mass market guidelines, it's charactersed by an urge to escape from te cage of convention, it wants to feed a hunger for radical and evocative design.

The beauty of this concept lies in the combination of two aspects: On the one hand we see an expression of unleashed imagination, an original result of unbridled creative freedom, a food hunting reptile formed by cutlery items that seem to have grown from an egg-shaped cutlery holder.   On the other hand we can notice that this elegantly shaped sculpture doesn't leaves all logic behind: we see a structured composition,                 a configuration that contains an equal number of the most usual cutlery set items (spoons, forks and knives, 4 identical pieces of each).

Dinnerosaur is a design with a deeply distinctive DNA that unifies contradictions, it's an object that exhibits nicely drawn lines and that exudes a sense of drama, it's a creation that makes a paradigm leap and that explores the borders of the "cutlery territory", it's a cutlery set that embodies a playful attack on stultifying aesthetic or conceptual banality and that is destined to be praised or derided. To wild or to your taste, the choice is yours. 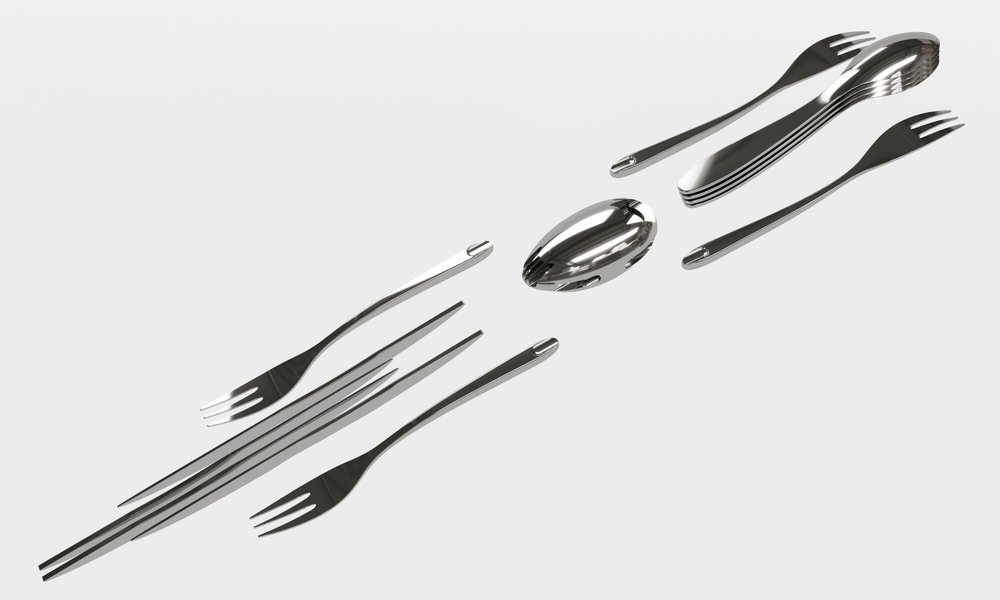 An alliance of slender vases and flowers, a high-end bouquet.

A corking combination, as pleasing to the eye as to the tongue. 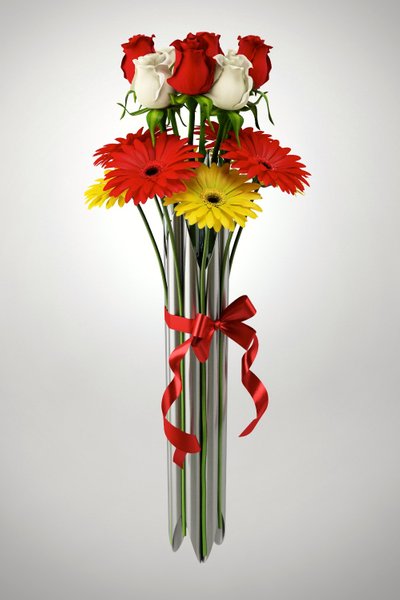 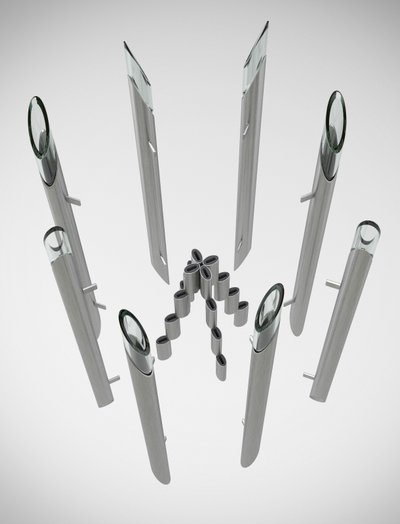 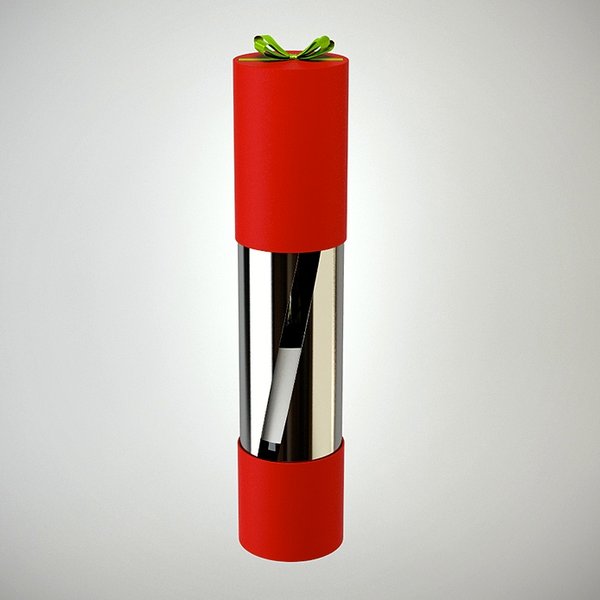 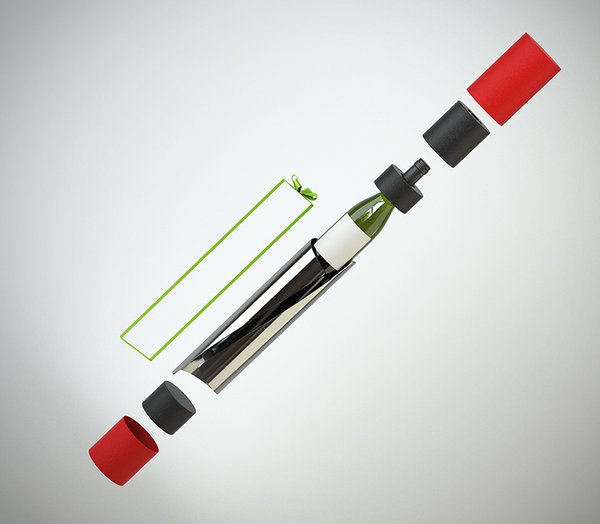 Fioline introduces the idea to form a bouquet that contains some tube vases, this concept is a result of the intention to pollinate a bunch of flowers with an extra doses of fanciness, character and distinctiveness.

The Macoon ingredients: a simple but not to simple shape, a sleek nicely polished surface and of course, a well selected tasty bottle. The sum of these components: a gift that quenches a thirst for some originality but that is traditional as well. 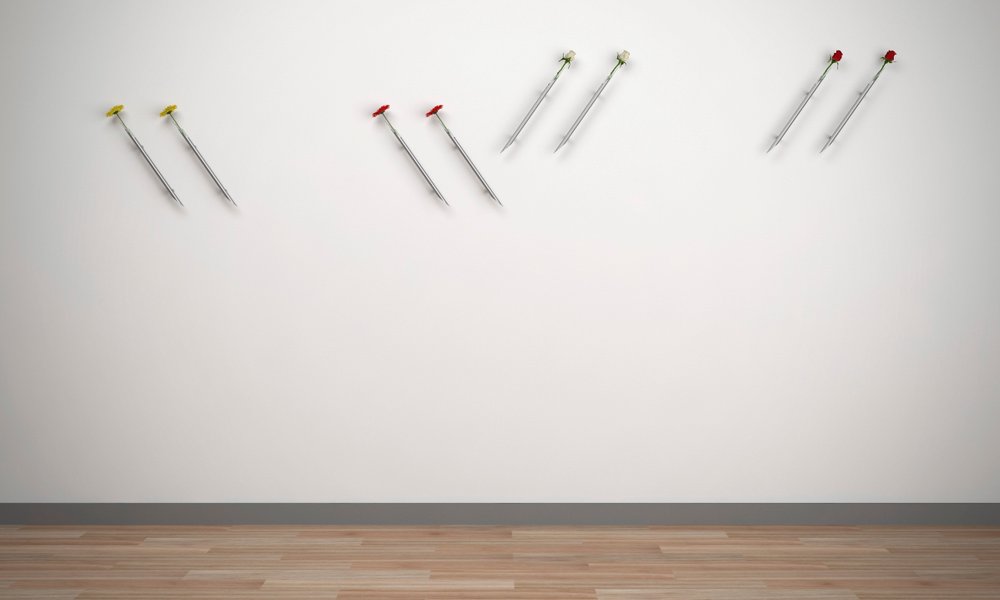 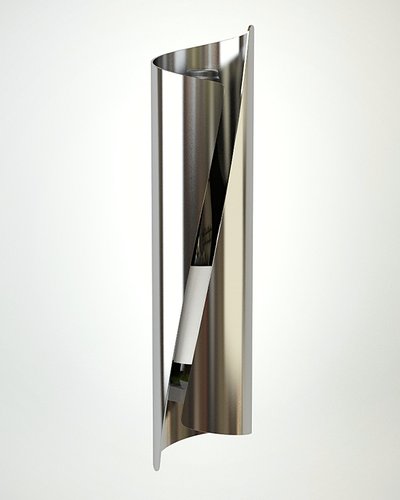 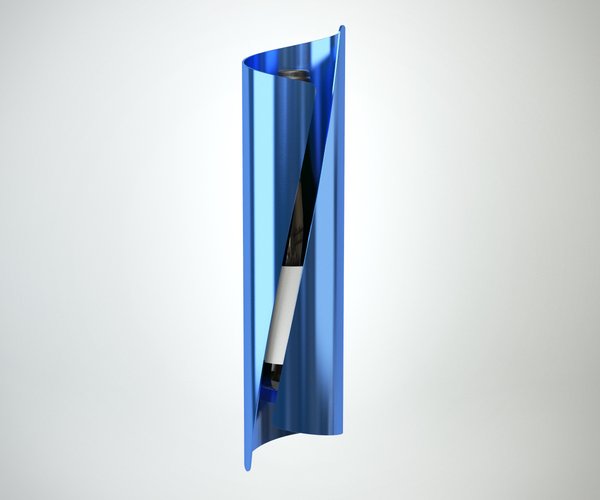 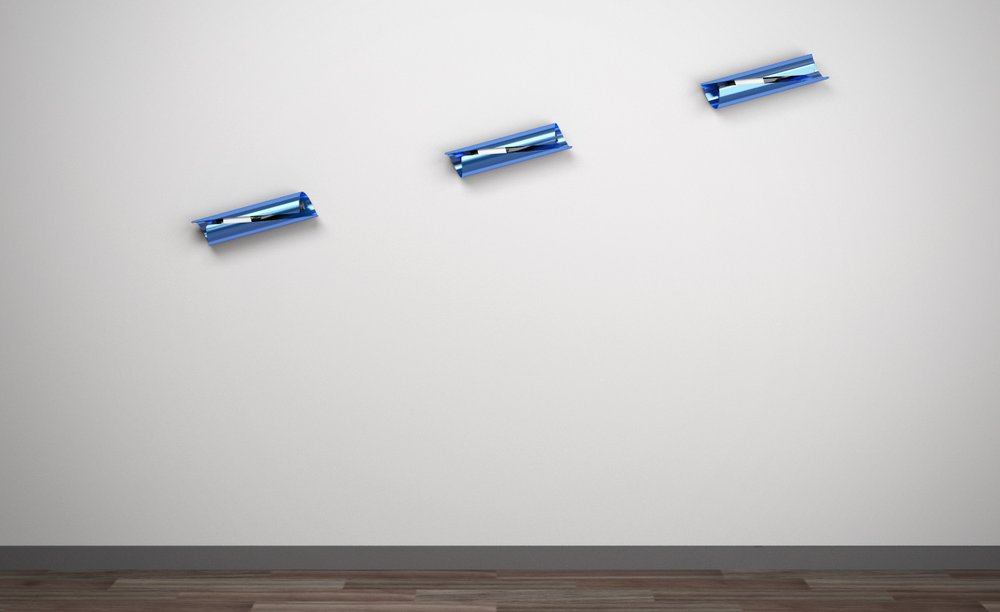 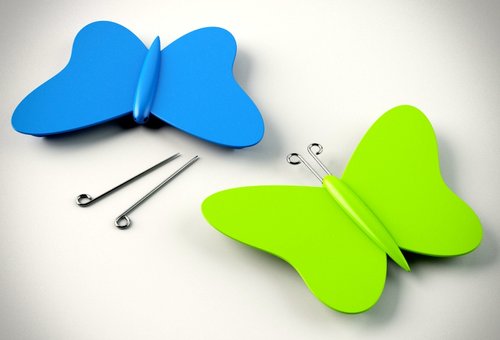 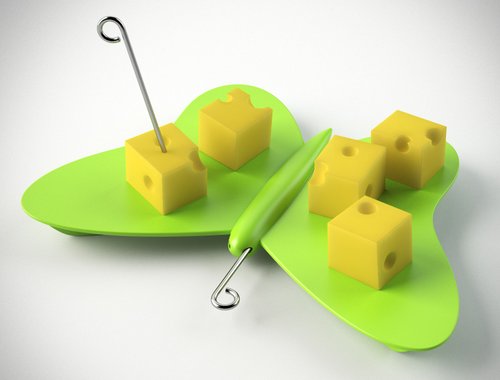 Papillon 3 is a light, easy-to-digest design that's flavoured with playfulness, a design that has outgrown the restricting cocoon of overly formal tableware. It's always nice to serve something that isn't cold and insipid but warm and sufficiently spiced instead. 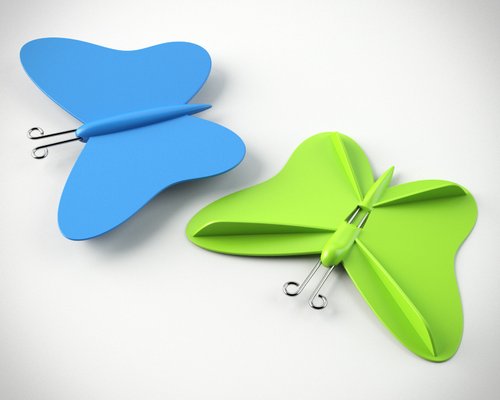 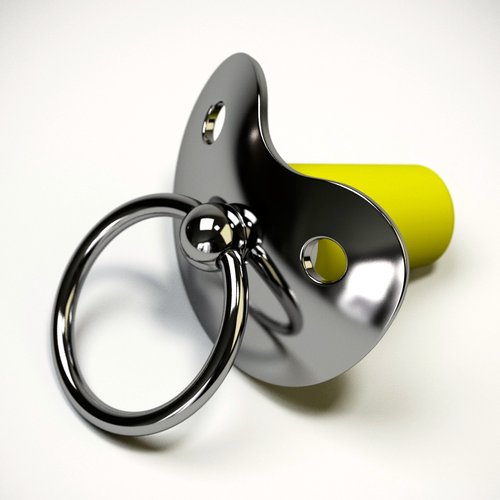 The objective here was to design a little present that parents can give to relatives and friends who come to visit their newborn baby. This functional souvenir comes in handy during toasts on the little one. 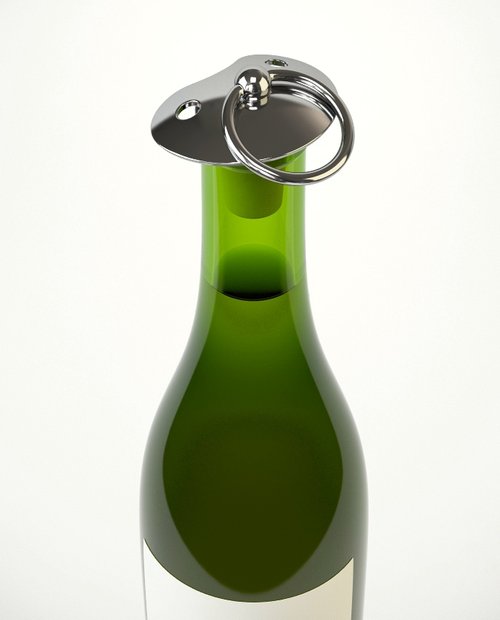 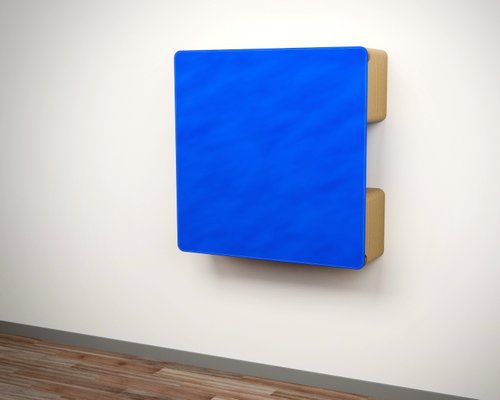 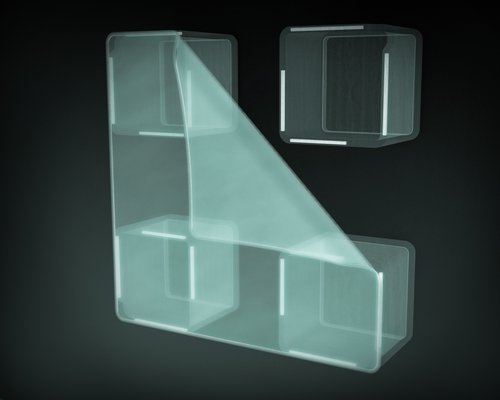 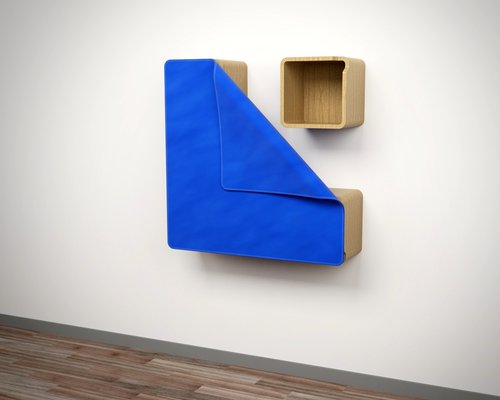 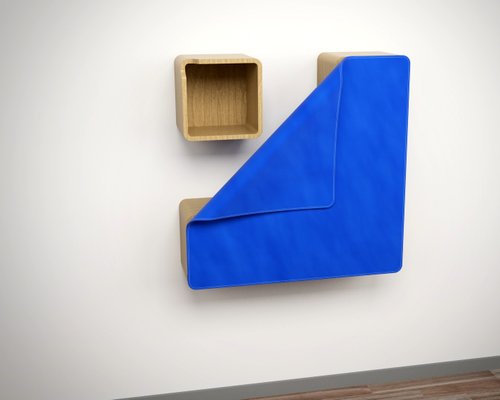 Quattro-one distinguishes itself from the abundance of featureless

cabinets on the market, this furniture might appeal if you're somewhat bored by the ubiquity of coventional "door solutions" or if you have a preference for designs that express a specific idea and a quirky character. In case you're wondering how it works, there's a steel wire sewed inside the nubuck closure flap and the wooden cabinet pieces incorporate magnets. Now you get it. 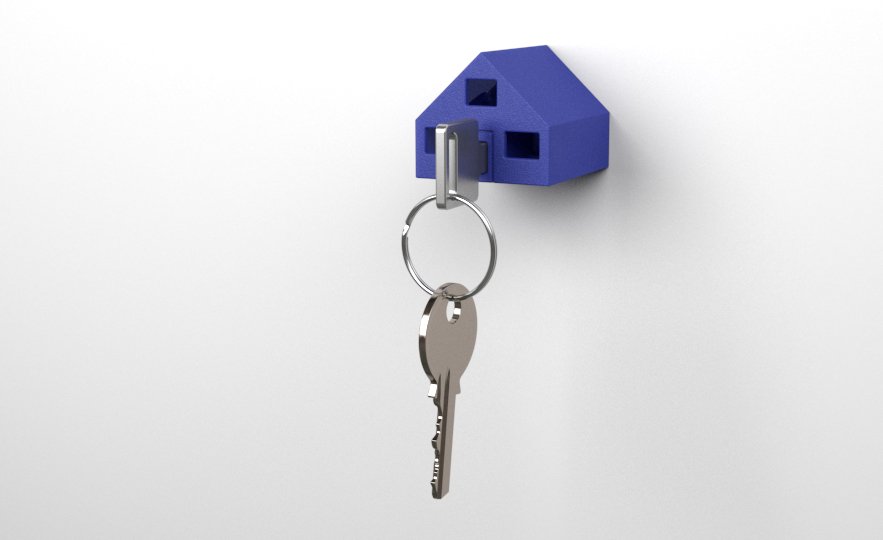 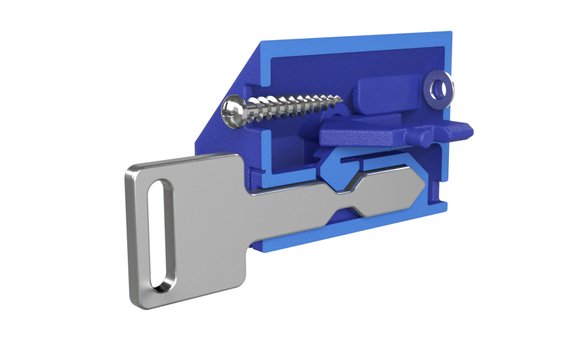